Carin Luna-Ostaseski is one of the first Hispanic founders of a scotch whisky. Her journey as a first generation Cuban American challenged conventions every step of the way, and has inspired others to achieve the unexpected, a mantra that SIA Scotch Whisky now lives by.

In her mid-20s, Carin would not have considered herself a scotch whisky lover. But a friend encouraged her to try something new, and hosted a tasting for her, which changed her life. She then began a grand tour of her local spirits purveyor, sampling over 300 bottles of whiskies and scotches, and falling in love with the category, all while becoming a dedicated student of the spirit.

Carin started hosting tasting events to share her favorite blends with her friends and loved ones, and through this process she realized what the world was missing: an ultra-premium yet affordable and approachable scotch whisky, perfect for the connoisseurs as well as the curious. She wanted to change the way people thought about the category and challenge those old, stodgy conventions. What began as a casual pastime quickly became a life-altering passion.

Carin got down to business, but it wasn’t easy. There was rejection. Lots of it, and it would be a lie to say it didn’t challenge her. But there were also moments of hope – and that’s what pushed her forward. 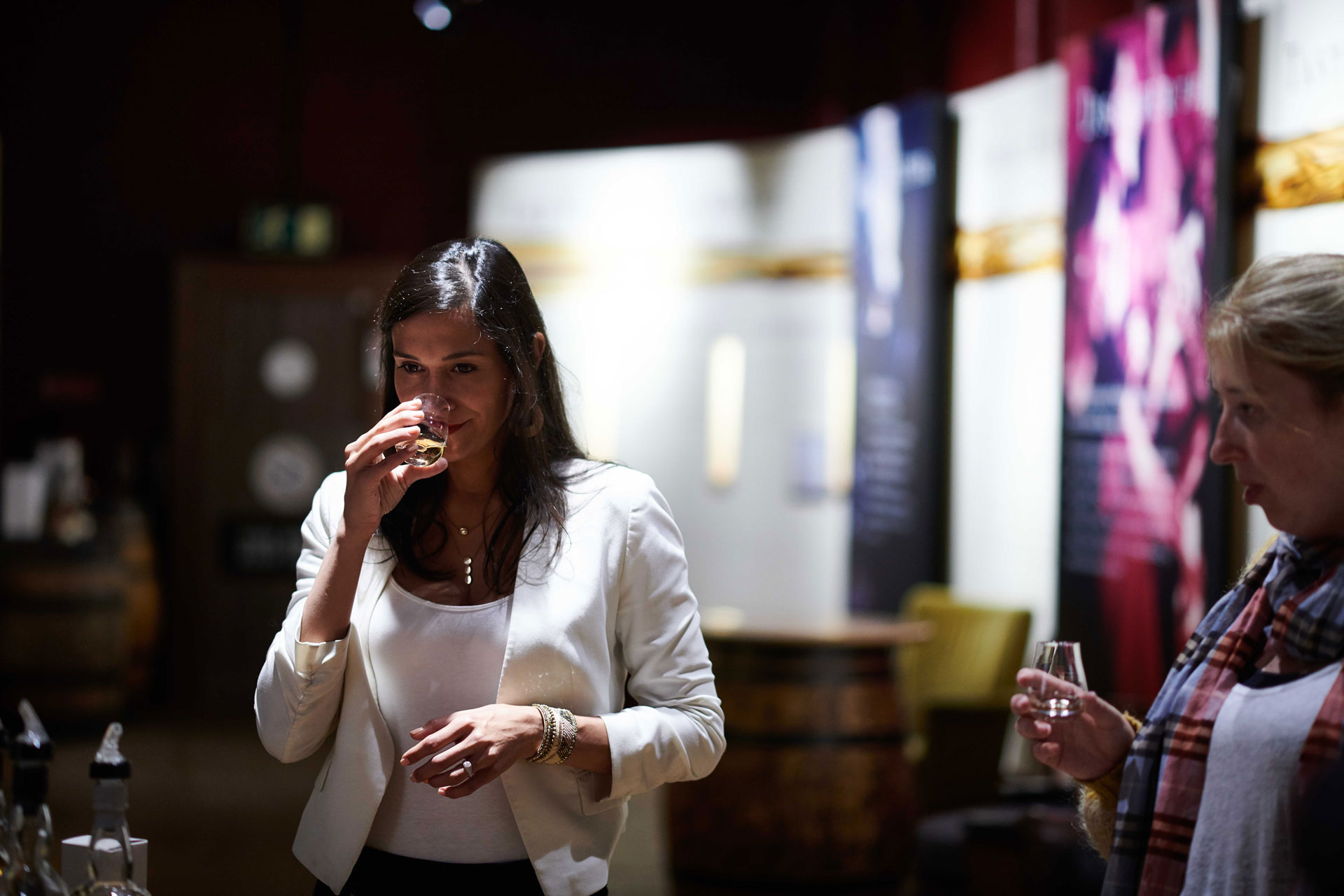 After much trial and tribulation, Carin created a remarkably smooth blend that could be enjoyed by everyone. She thought the liquid was first-rate, but she wanted to know for sure. So she entered into some of the industry’s most high-profile, fiercest competitions…

In 2012, Carin raised almost $50,000 on crowdfunding site kickstarter.com. She found a blender in Scotland and in 2013, after years of hard work, SIA Scotch Whisky first appeared on shelves.

Everything about SIA is unexpected. Not only is it approachable and award-winning, but it's also one of the first crowd-funded whiskies, created by one of the first Hispanic entrepreneurs to ever build a scotch whisky brand.

Carin knows just how important it is to have people believe in you, and sometimes, give you the support you need to keep going. That's why she's committed to paying it forward, supporting the next generation of multicultural entrepreneurs working hard to realize the American dream.

With so many firsts, Carin is dedicated to ensuring that her success story isn't the last. 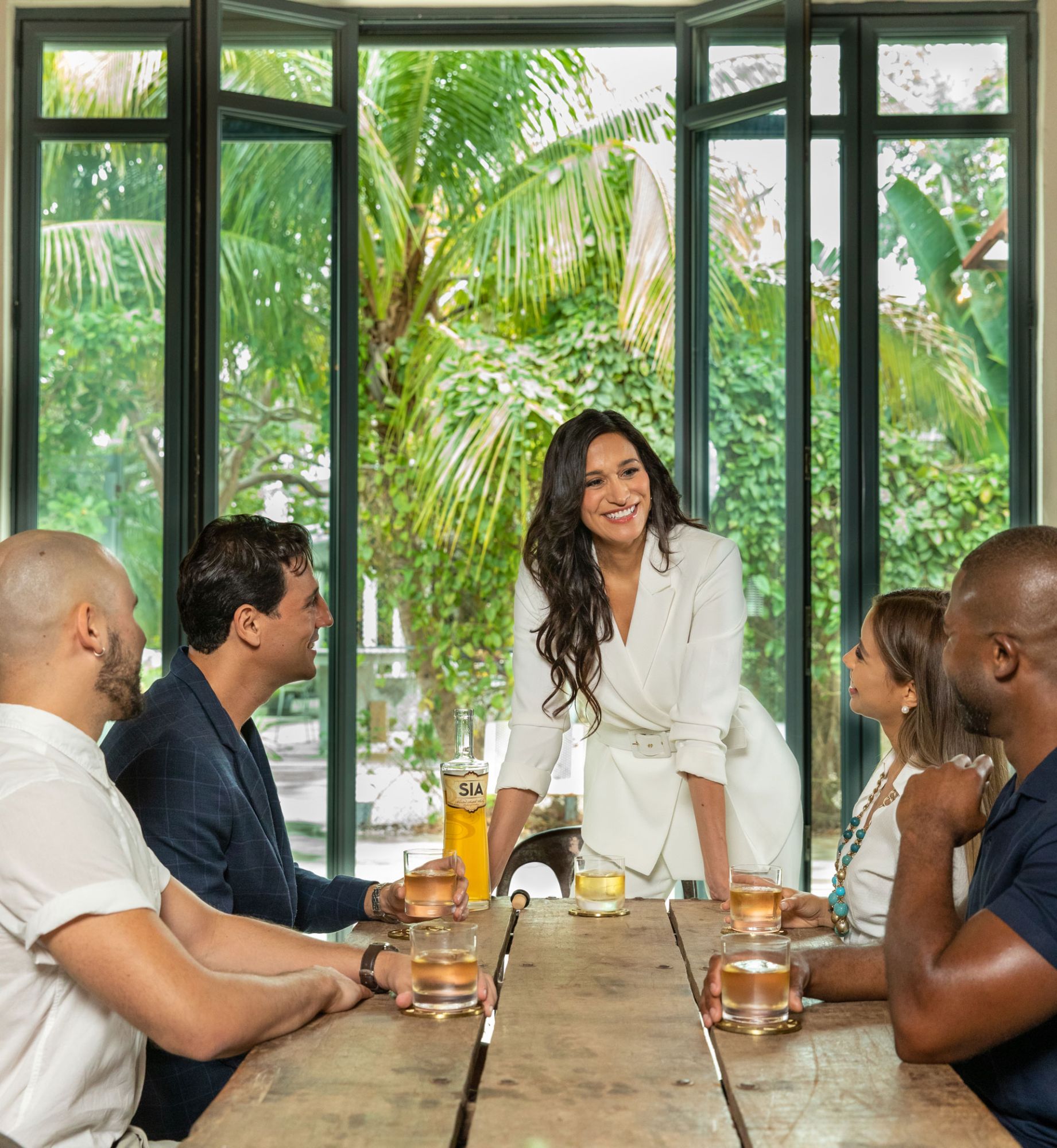 Discover What’s Inside
a Bottle of SIA Scotch Whisky 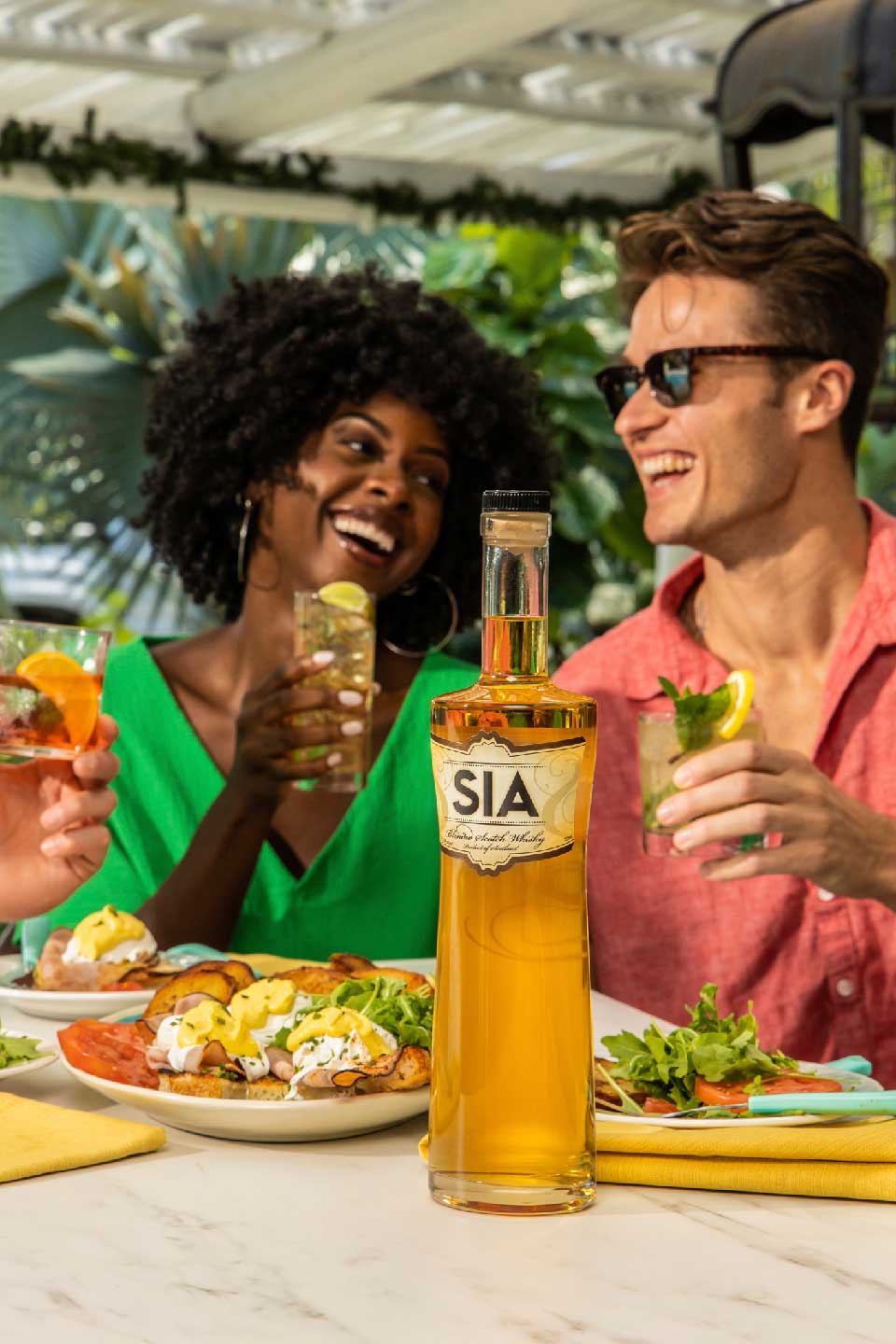 Get Your Bottle Today

Find SIA Scotch Whisky at your local retailer or have a bottle shipped to your doorstep (or your friend’s – after all, sharing is caring)!